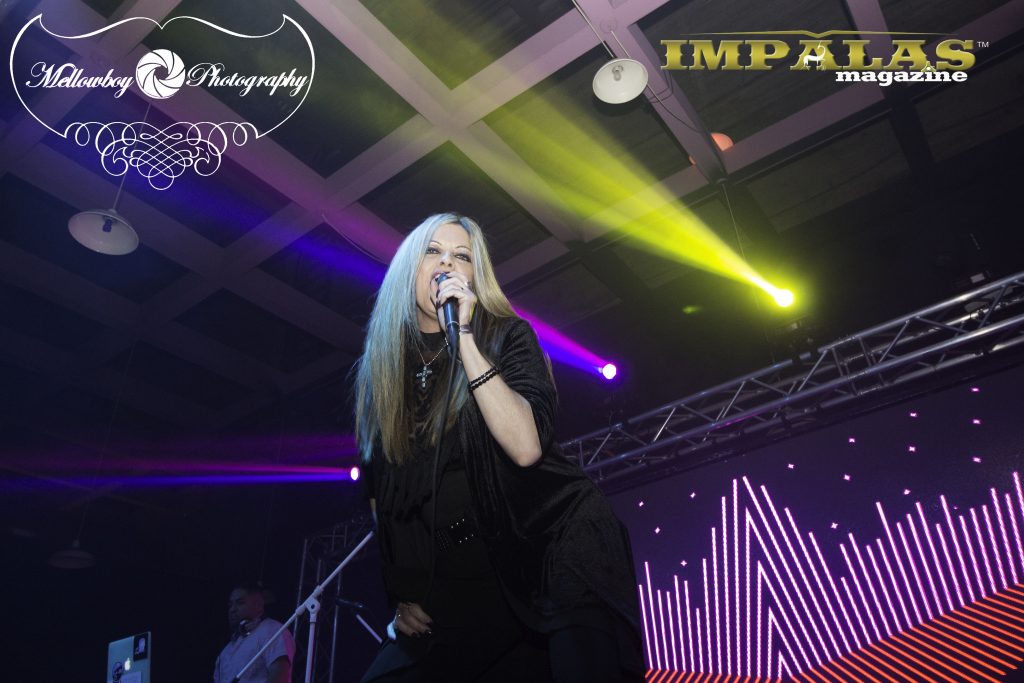 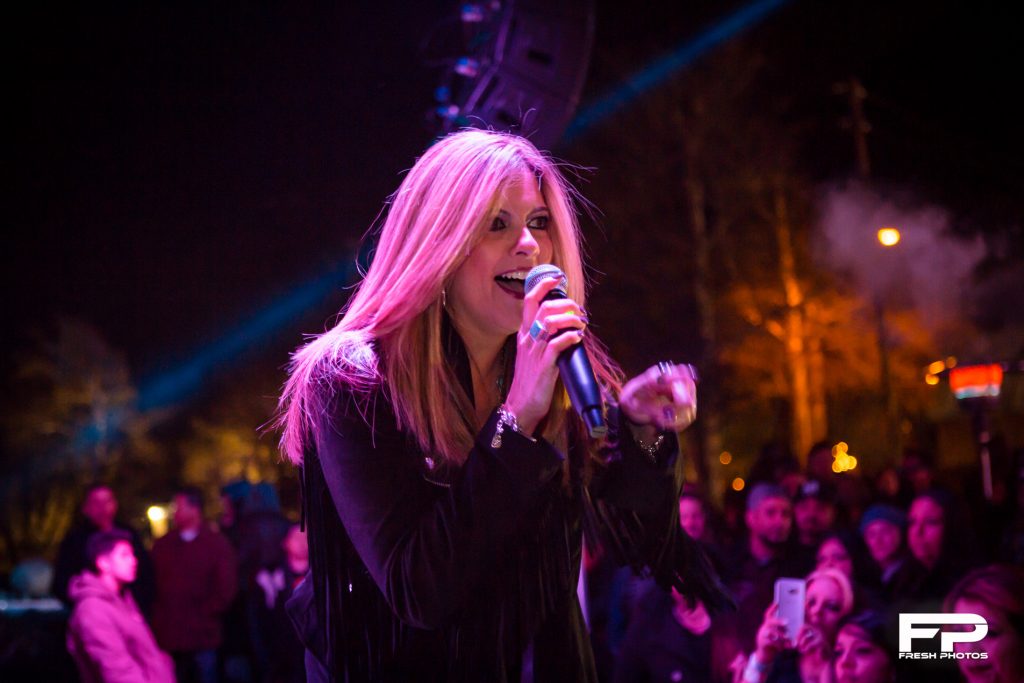 is the daughter of Latin immigrants who moved to South Florida in the 1950’s. Connie was attending college in her early twenties when she was introduced to TK Records president Henry Stone. In 1985, she signed with Sunnyview Records and recorded “Funky Little Beat,” which was executive produced by Stone and co-written by his wife Inez Stone and producer Amos Larkins II. The song skyrocketed, just missing the Top 40 of both Billboard’s Hot Dance Music/Maxi-Singles Sales and Hot R&B/Hip-Hop Songs charts, and it became a major club hit internationally, and has since appeared on numerous freestyle/electro compilations. In 1986, Connie recorded her second single, “Experience,” and provided her self-titled debut album for Sunnyview Records. Connie continued releasing singles throughout the decade, including a cover of KC & the Sunshine Band‘s “Get Down Tonight” in 1987.

Connie’s latest release, On The Dance Floor is sure to be a hit. This dance single has that contemporary beat that will reach the younger audience but maintains freestyle roots that her fans will continue to love. (Producers: Orencio Perez, Connie Martinez and John Amato). 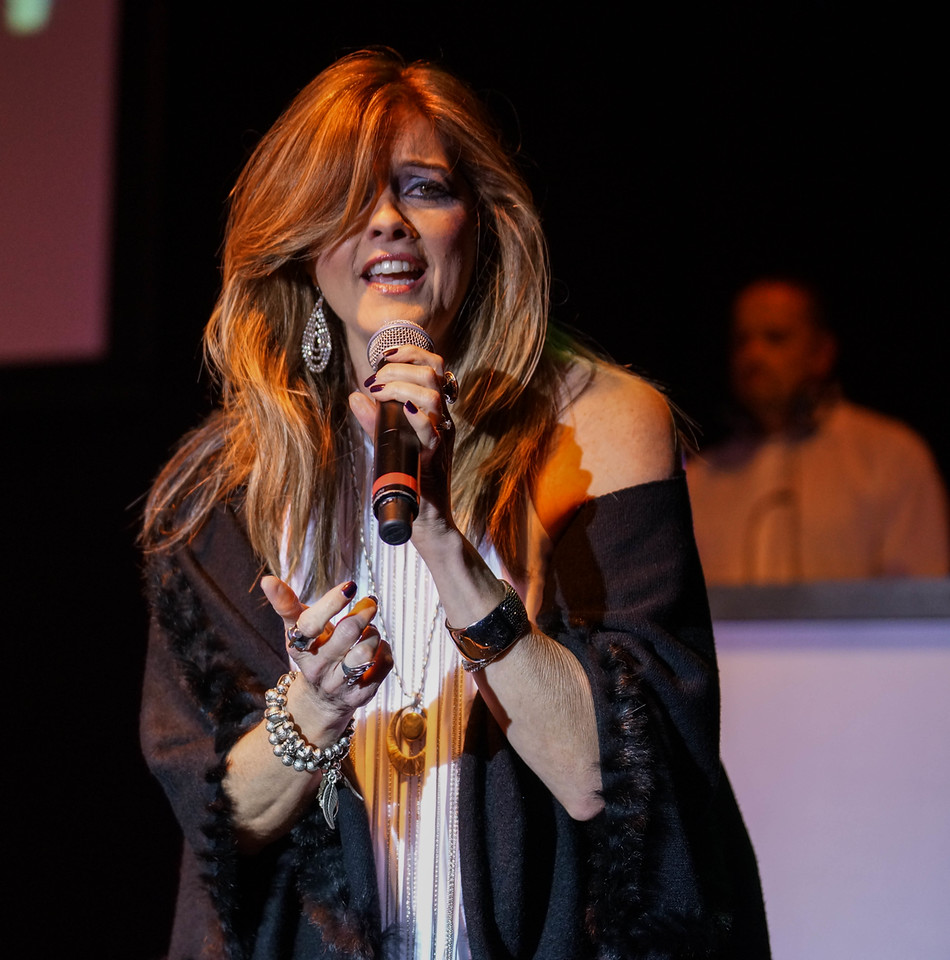