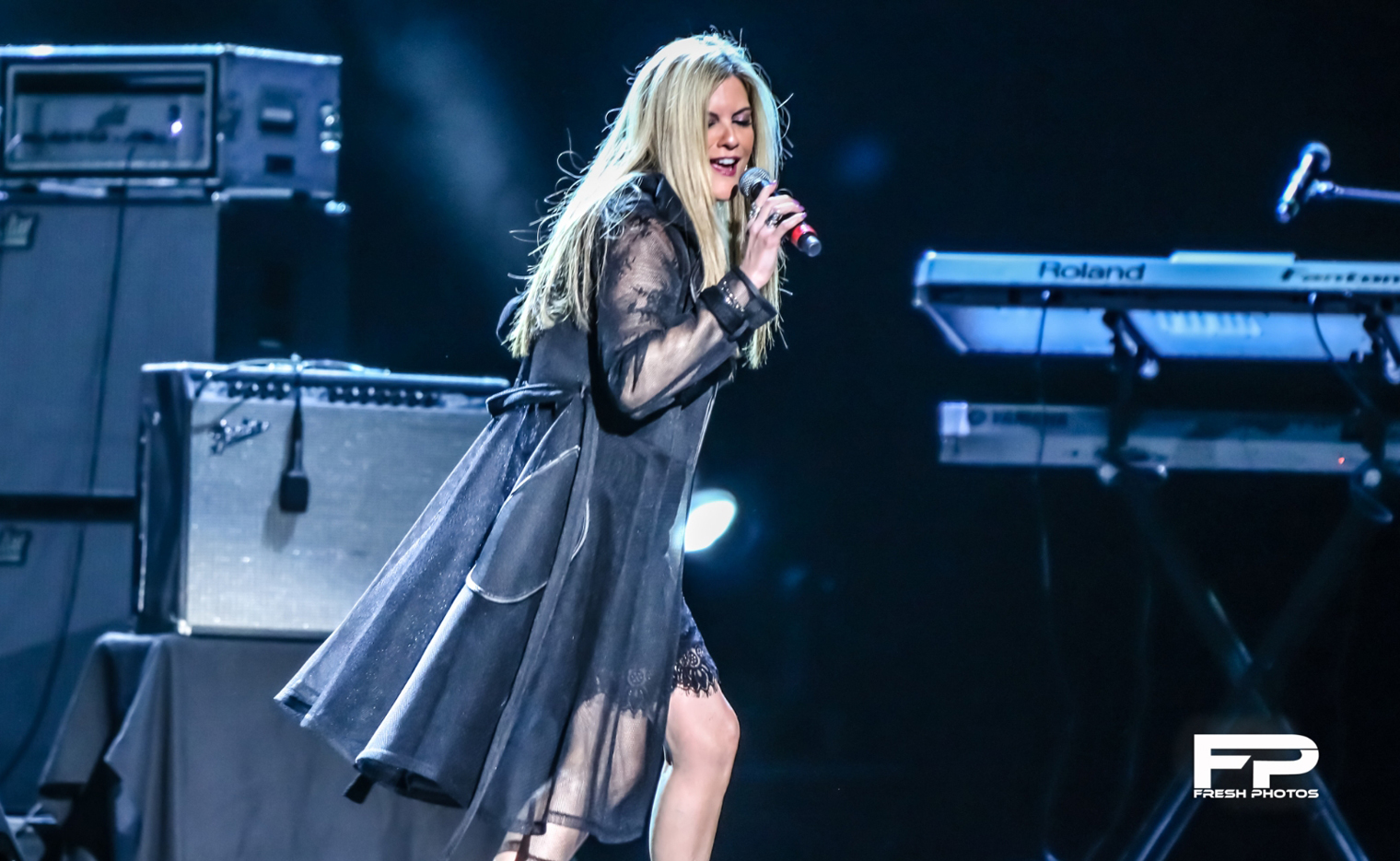 Connie is the daughter of Latin immigrants who moved to South Florida in the 1950’s.Connie was attending college in her early twenties when she was introduced to TK Records President Henry Stone. In 1985, she signed with Sunnyview Records and recorded “Funky Little Beat,” which was executive produced by Stone and co-written by his wife Inez Stoneand Producer Amos Larkins II. The song became a major club hit internationally, and has since appeared on numerous freestyle/electro compilations. In 1986, Connie recorded her second single, “Experience,” and provided her self-titled debut album for Sunnyview Records. Connie continued releasing singles throughout the decade, including a cover ofKC & the Sunshine Band’s “Get Down Tonight” in 1987.

Connie released a second album, No Tears, on Black Olive Records in 1995. Thump Records released The Best of Connie in 2002, including remixes/remakes of her previous singles as well as newly recorded songs and covers. Connie returned in 2006 with Let’s Party (Estilo Reggaeton), a bilingual album which ventured into Latin styles such as cumbia, merengue, and reggaeton. Following this release, Essential Media Group issuedThe Best of Connie: Funky Little Beat, which was essentially a reissue of her debut album plus “Get Down Tonight” and several remixes of “Funky Little Beat.” In 2015, Conniereunited with the song’s producer and recorded a new album, Amos Larkins Presents Party Time, Vol. 1, which appeared on Essential Media Mod. In 2018 Connie released a dance single, On The Dance Floor, which she co-wrote with Giovanni Amato and Rence Perez. It is available on Apple Music, Spotify and all digital outlets worldwide.