On The Dance Floor Connie. Connie’s latest release, On The Dance Floor is sure to be a hit. This dance single has that contemporary beat that will reach the younger audience, but maintains freestyle roots that her fans will continue to love. (Producers: Orencio Perez, Connie Martinez and John Amato). 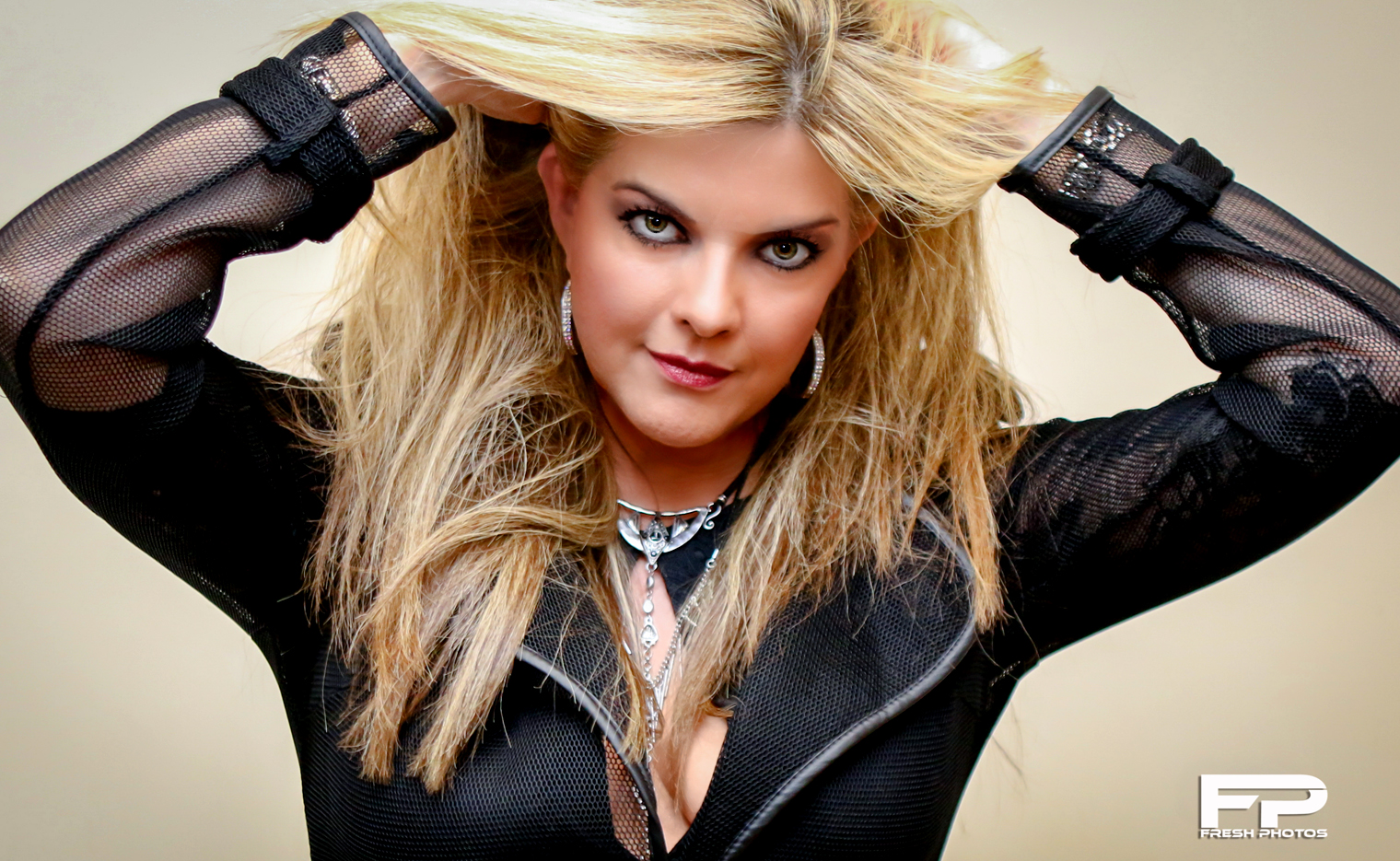 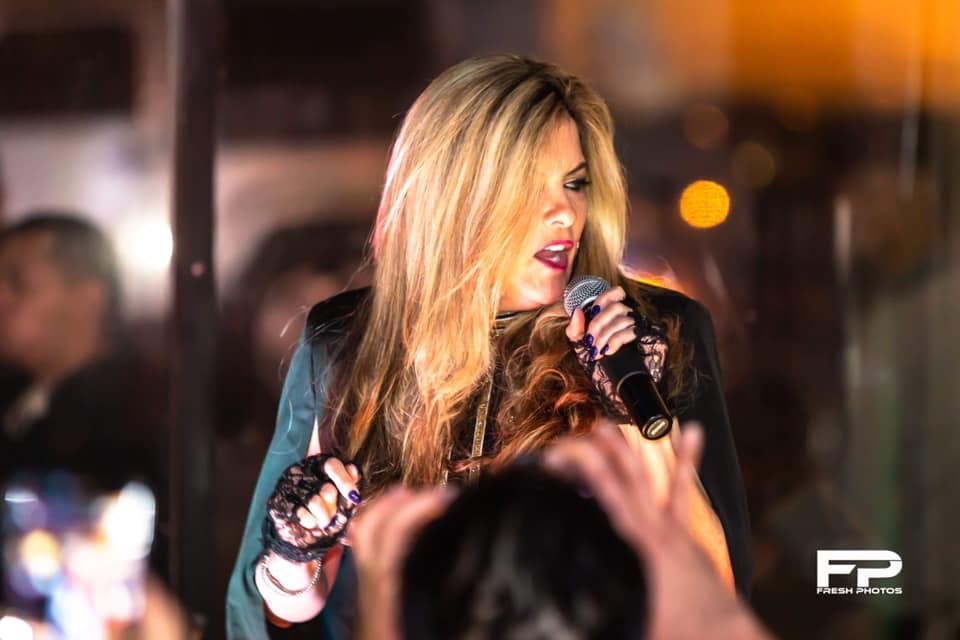 The following six years Connie toured the globe, performing with music legends Kool & The Gang, Evelyn Champagne King, Morris Day and fellow Freestyle peers. In the early 90’s Connie took a step back from the music scene to get married. Before the birth of her daughter in 1996, Connie recorded her second full-length album, NO TEARS, released under the Black Olive Record label.

In 2002 Thump Records released THE BEST OF CONNIE. Containing three versions of Funky Little Beat ( the original and two club-style remix), the BEST OF CD also featured Connie’s original version of Rock Me, Experience, and Your Eyes, plus the newly recorded cover tracks Look Out Weekend, How Can We Be Wrong, and When I Hear Music, which had been made popular a decade earlier by fellow “freestylers”.

By the mid 1990’s the self-proclaimed “FOREVER FUNKY” one itched to get back into the studio and with a new production team, Black House Productions; Connie released LET’S PARTY in 2006. Revealing a fierce Latin twist and new “funky beat style” LET’s PARTY is an English/Spanish crossover with a Reggaeton, Cumbia, Merengue, and R&B beat. That year also saw the release of the MP3 download compilation THE BEST OF (FUNKY LITTLE BEAT)  featuring digitally remastered original songs on Amazon.com.

Funky Little Beat, regarded as one of the defining songs of the freestyle era, still holds its own today. While Connie’s other popular hit – ROCK ME – reaches a new younger audience as the soundtrack to the  NIKE commercial filmed at the Berrics.