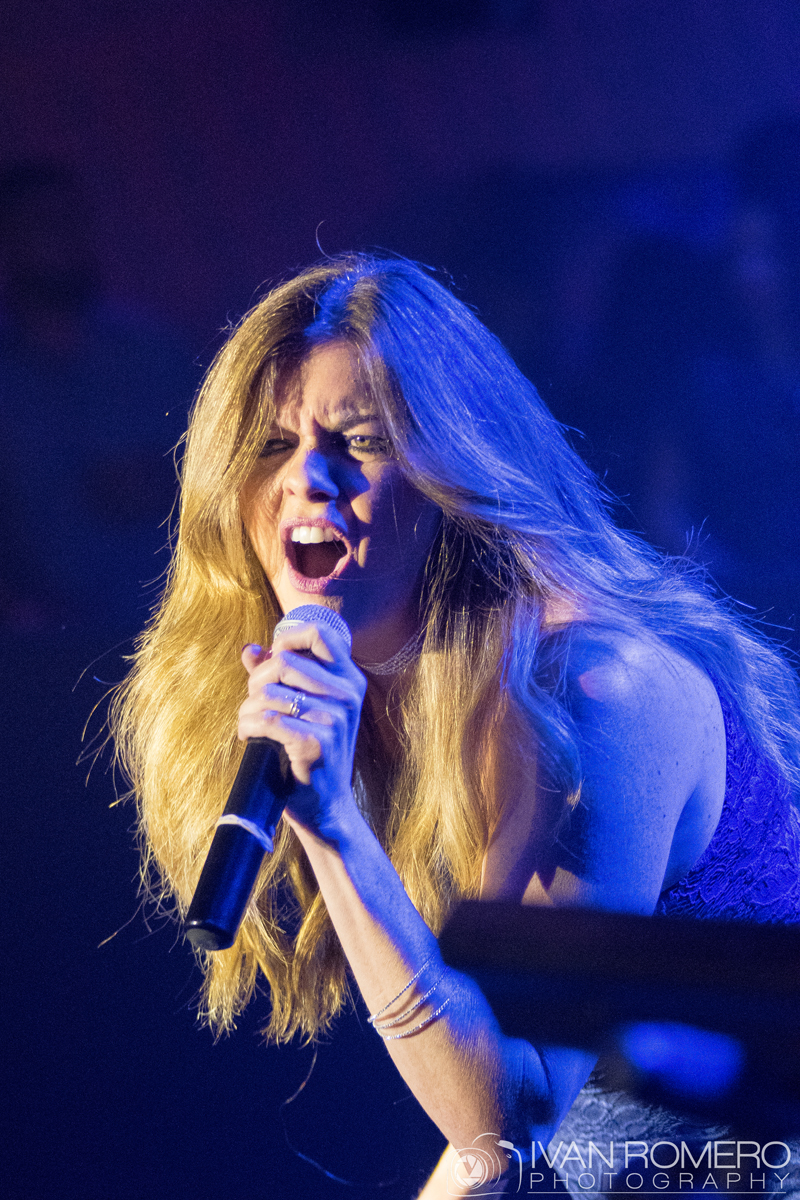 Connie Freestyle Diva Forever Funky.  The South Florida native, who aspired to perform since childhood, Connie realized her dreams after a friend  introduced her to the legendary music producer, Henry Stone. Stone, best known as the co-owner and president of TK Records with a career spanning R&B in the early 1950s through the disco boom of the 1970s to the present day, would go on to become the executive producer of Connie’s debut single “Funky Little Beat”, catapulting the young singer onto the international music scene.

In 2002 Thump Records released THE BEST OF CONNIE. Containing three versions of Funky Little Beat ( the original and two club-style remix), the BEST OF CD also featured Connie’s original version of Rock Me, Experience, and Your Eyes, plus the newly recorded cover tracks Look Out Weekend, How Can We Be Wrong, and When I Hear Music, which had been made popular a decade earlier by fellow “freestylers”.

By the mid 1990’s the self-proclaimed “FOREVER FUNKY” one itched to get back into the studio and with a new production team, Black House Productions; Connie released LET’S PARTY in 2006. Revealing a fierce Latin twist and new “funky beat style” LET’s PARTY is an English/Spanish crossover with a Reggaeton, Cumbia, Merengue, and R&B beat. That year also saw the release of the MP3 download compilation THE BEST OF (FUNKY LITTLE BEAT)  featuring digitally remastered original songs on Amazon.com.

Funky Little Beat, regarded as one of the defining songs of the freestyle era, still holds its own today. While Connie’s other popular hit – ROCK ME – reaches a new younger audience as the soundtrack to the  NIKE commercial filmed at the Berrics.